Hello!!
Stand by your beds, it seems I may be back in your lives once again!!

For those who have no idea who I am, I'm a nobody.
But way back in 2008 a lovely lady I had only ever spoken to online talked me into starting a blog.

I used to waffle about my health a lot, a hell of a lot. But that was to help me remember what had happened at my various appointments.

A lot seems to have changed with the look of my blog too, so I must apologize for the exclamation marks everywhere instead of photographs. It seems that, because I deleted or moved the photo's from my device, that I have acquired the !!!.

I've just discovered the original first post that I made on here and which my lovely friend commented.

The Lovely Sandhy is also back blogging and it is because of this gorgeous courageous lady that I'm back, even if I don't post too often, I can at least keep my eye on what progress this Pocket Rocket is making. 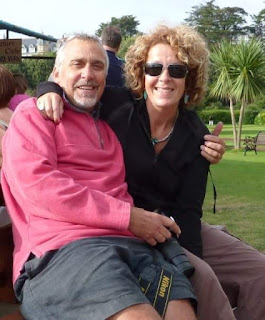 Happy New Year to you all.

2014 started off with me been ill again! I am getting fed up of having something wrong with me to be honest. This time it was tonsillitis.

It started a month ago and is still going strong. The cough is driving me mad and each time i cough it pulls on my tum. Oh i havent blogged about that one have I,( ready for the knackers yard) I also have gallstones which are very painful and visit the hospital later this month to see if they’ll remove them or not.

I’d had a really bad pain in my stomach and decided i better visit my GP as with it been a similar pain i experienced when i was diagnosed with Ovarian cancer, i had a a bit of a scare thinking i may have it back again. Anyway, i had a scan and it was discovered i have gallstones.

Anyway, this cough i have pulls on my poorly stomach each time i cough and is driving me bonkers.

So the start to the New Year is once again various hospital appointments. think i’m going to just move in, save on petrol hahaha

I adore this time of the year. to be able to wear a t-shirt under a big coat and not be too hot is wonderful and an excuse to get my wellies on too is a dream. 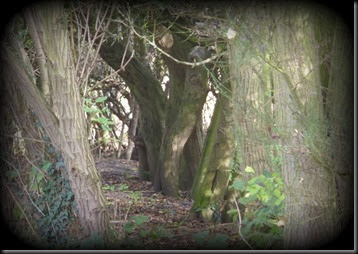 Plenty of places to explore and lots of different smells. 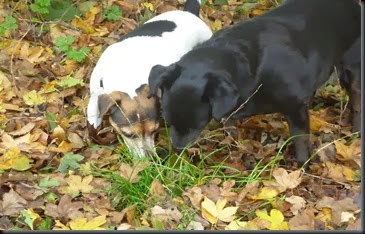 The leaves are no longer crunchy but rather damp and squidgy, but the views are fantastic. 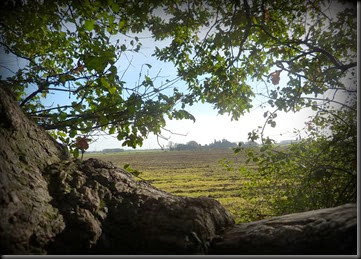 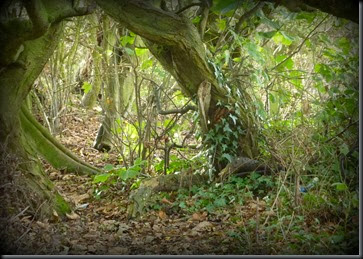 As long as the dogs get a run, a sniff and a play with the ball, they are happy. 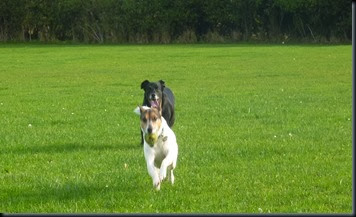 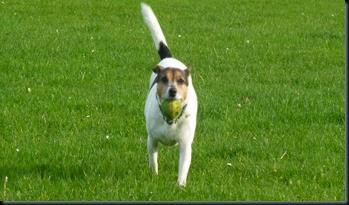 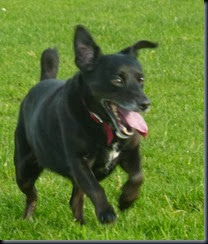 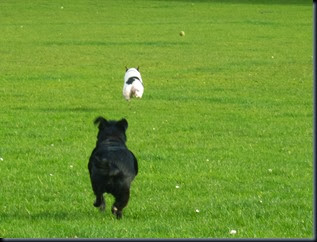 I have 2 very happy Rescue dogs.

Tracey takes to the skies for Target Ovarian Cancer

I arrived at the airfield at about 7.30am on the 6th July and was the first there! We had been told to be there by 8am. 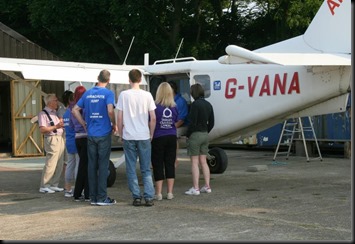 This meant I was first up.... Once a few more people had arrived, my name was called and 6 of us went to have a look at the plane and get the health and safety instructions sorted. Myself and another lady were then taken to get our flying suits and harnesses fitted along with the rather fetching leather helmet and goggles. 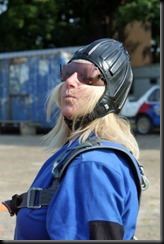 pouting for the camera!

We were then introduced to our instructors who made the final checks on our equipment. 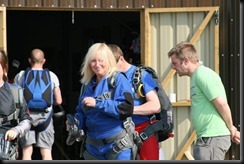 Afterwards I walked to the plane and sat between my instructor’s legs while he strapped himself to me and chatted about what would happen, throughout the flight. Once we got to 10,000 feet the doors opened and the cold hit you and took your breath away, rather like the Top Gun film. Ray, my instructor wriggled us to the open door and I took 2 deep breaths as for about 30 seconds you lose your breath with the altitude difference. I put my thumbs in my harness loops as instructed and Ray sat on the step of the plane, I obviously sat on nothing but air!! 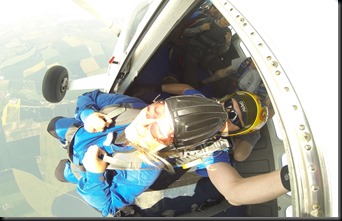 And then we were air bound... free falling through the clouds at about 125 mph... It was ABSOLUTELY BRILLIANT... We turned upside down too!! 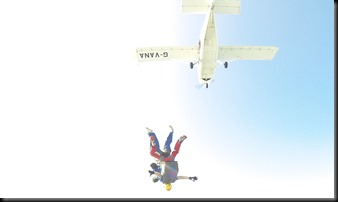 When the parachute opened it all went quiet and we floated around doing various spins and turns and I even had a go at "driving"!!! 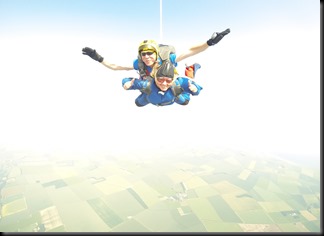 I did feel ill as I knew I would because of my health problem but I've had months of physiotherapy specially designed to help with the balance and floating feeling. I felt bad near landing when the heat from the sun hit me and i thought i would faint. I also had problems as i cannot raise my legs into the fetal position which is needed on landing so as my feet didn’t touch the floor. All was great other than that.

We landed not as elegantly as i’d have liked because of my dodgy legs. The parachute landed over us and i couldn’t stop laughing. 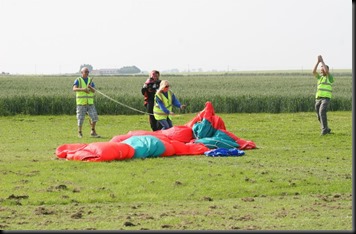 Once uncovered i gave the thumbs up to the lady who filmed and photographed the whole jump. 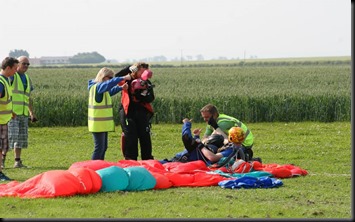 And kissed Ray and thanked him for an eventful time. 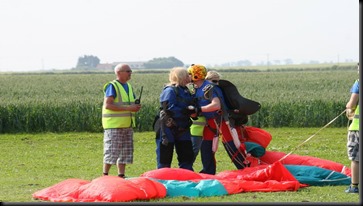 I loved each and every minute of this fundraiser, even though i did have a weird turn up there (no pun intended) and am so pleased I could finally do something for a fab charity that helped me a great deal when I had ovarian cancer. and even more pleased that  I managed to raise £1268.75 for Target Ovarian Cancer 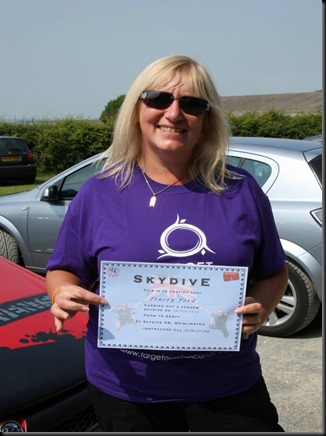 I’ve been to the hospital today for my first course of acupuncture.

The needles went about an inch into my skin and as it was my first session, stayed there for just 10 minutes. The next time i go she will leave them in longer and slowly build up the process.

Just 5 needles were inserted and not about 30 as i imagined.

In other news, they are going to be building lots of new houses near me on some wonderful farmland. Such a shame to lose the gorgeous views. 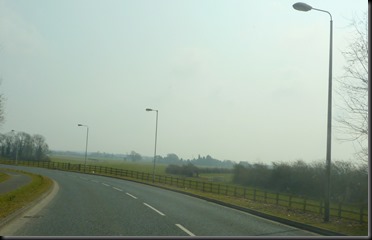 I could get out into my garden today and potter about.

I really need to do lots of painting but that needed to wait for now. I did some weeding and digging and planted some bulbs, potatoes and sprinkled some seeds. The seeds will most likely get eaten by the birds but i was sent them for free so no real hardship.

The pain i am now in is bad but hey, i need to do these things as no one else will.. Hmmm where’s the butler/gardener when you need him.

I’ve just got out of the bath as a long soak kind of helps, checked my emails and the massager i ordered a while back, should be with me soon. Yeyyyy.

I have a joint of pork cooking and it smells gorgeous, the fresh vegetables are in the steamer and its not a bad night on tv tonight.

I know i’m old as i look forward to going to bed to watch tv.. i draw the line at cocoa though.

Back in January, i had a very severe pain in my head. After many GP & Hospital visits and lots of strong medication, i was referred to the hospital to have physiotherapy. The pain though had, by then, moved to my neck and down into my lower back with constant pain in the whole of my back.

Now, 3 months later i am relying on all of these very strong painkillers to keep me going and to keep the pain away. Next week i shall be having Acupuncture as the Physiotherapist thinks this may be the next step as the Peripheral Neuropathy i already have as a backlash of the chemotherapy, seems to have affected more of my nervous system than originally diagnosed.

I still have physiotherapy on a regular basis for my balance problem ( again chemotherapy related) but as i’ve been in so much pain since January, the balance physio hasn’t been too intence.

In other news though, I have managed to raise £741.00 so far towards the £1000 target i have for the charity tandem skydive i’m doing in 3 months time. I’m looking forward to finally been able to do something for Target Ovarian Cancer as they helped me through my cancer battle, but i do know i shall be unwell when i am 10,000 feet up in the air and shall be worse when i land but old fighter Trace shall do it no matter what.

If anyone would like to sponsor me, i really would appreciate it, just click this LINK and follow the instructions. All donations go straight to Target Ovarian Cancer.

Some of the Books I've read » 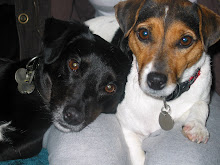 Some of my favourite Blogs